Too many professing Christians consistently complain about the police, and from a social perspective it’s a form of antinomianism, or being against ‘law and order’ or justice. Frankly, I expect MUCH more from Pastors and professing Christians than I do the Police. Christians are a saved regenerate changed repenting people group. But like everyone else,
Read More

The below is a Probable Cause Declaration written by FBI Agent John Y. Nagashima. I am not writing this with animosity towards this Agent, he’s simply doing his job. The reason I share this is it shows how the FBI (or any law enforcement agency) can use your own social media posts against you. I
Read More

He is correct that a majority of citizens have been “manipulated” into believing this false narrative. Frankly, I believe it was a demonic manipulation, and many of y’all took the bait – hook, line, and sinker. For the record, from the beginning, I have never believed the lying liberal lame stream media, nor did I
Read More 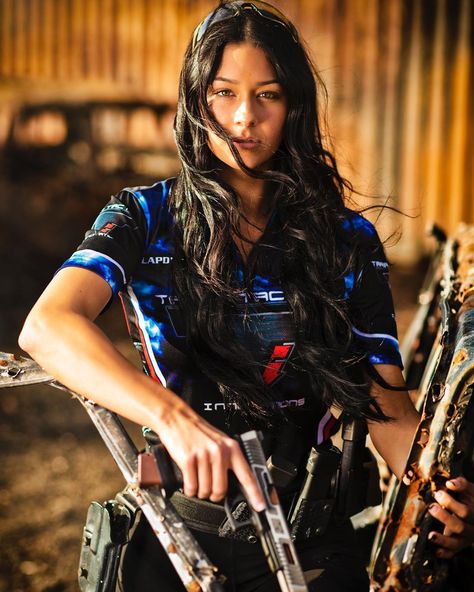 We’re living in the ender of end times when criminals and being lauded as heroes or victims, while police officers are being shamed simply for doing their jobs, and I won’t have any part of it. As I’ve said for decades, the criminals, they don’t play by the rules, but police officers are shackled by
Read More

This is not an endorsement of Prager University, but I would vote for this Sheriff. We need more police administrators like Clark, and less politically correct puppets as spoken about in this post. To know more about life after death, read my Good News Gospel tract here.
Read More

I erred by watching too much news over these last two days, and that wasn’t good for my spiritual health, nor my blood pressure. Hence in this blog post, I will share just a few of my thoughts on this subject.  First, the police administrators and their officers are utilizing a pragmatic policing rather than
Read More

Our Nation’s Top Cop, Attorney General William Barr has finally addressed the unconstitutional tyranny that a majority of local churches have succumbed to. Soli Deo Gloria!. “The Constitution does allow some temporary restriction on our liberties that would not be tolerated in normal circumstances…’ But even in times of emergency, when reasonable and temporary restrictions
Read More

In this episode, I discuss the tyranny of the Greensville Police Dept, as they issue 25 citations to Christians during their church service. And how America’s current administration has embraced an agency that desires to forcefully remove any loved ones from our homes, if they’re infected with COVID-19. UPDATE 04/10/20: According to Todd Starnes, Governor Tate
Read More

In this Podcast I analyze a pastor’s video message, rebuking his apathy (or cowardness), and his elitist attitude. Costi Hinn made snotty derogatory remarks against Christians if they found a Biblical way to “work around the government” calling us nothing but “social revolutionaries,” or “zealots” and even “dangerous” to society. And he did that while
Read More

During the Q&A session at a conference, Dr. Voddie Baucham was asked what he thought of “Christian Hip Hop.” Voddie shared his personal experiences in Los Angeles. As I respond to Voddie’s response, I also share how the Lord providentially put me in Voddie’s same neighborhood, at the same time in which he spoke about.
Read More

Regretfully another police officer committed suicide. Will she “RIP” or “rest well” as some suppose on social media? She will stand before God, where she will have to give an account for every thought, sin, and deed. As said before. Police officers won’t be able to badge their way into heaven, and they most certainly
Read More

Though I did not get the vaccine. A local unchurched believer that once sat under the teachings of Harold Camping, is trying to convince me that the COVID vaccine is thee "mark of the beast." Please take heed to God's warnings in 2 Peter 2, lest you too become a false prophet.

Pray for my next sermon which will include a call to continue remaining steadfast and unmovable, and when necessary, willing to press-on with the Doctrine of the Lesser Magistrates.

A beloved member of our church is a Pilot, and our cities heavy hand will effect him. Being mindful of what Paul warned Pastor Timothy in 2 Tim 2 to NOT do, I will go and stand in support of my brother, as their is a history of Bibles being flown from this airport.

In this exposition of Psalm 96 I talk about our view of “tithing, different ways that we “give onto the Lord,” the Majesty of the Lord, the judgement that the church will benefit from, and the importance of the church going out to tell the.. https://youtu.be/KKMc_GFWBi8 via @YouTube

I would rather have 5 Christian men who do not flinch in the face of adversity, than 500 who would allow the government to prohibit their church from regular activities. Lord bring up more of those men.