The courage of these midwives is a great testimony and witness to how Christians, Pastors, and Churches today should resist and disobey the governing authorities, when they tell us to go against the Scriptures, or our Christian belief. We need more men today, like the midwives then.
Read More

Listen to this prolific provocative speech by the late Congressman Henry Hyde against Partial Birth Abortion. That was back when a large percentage of the Republican Party was the Grand Old Party. This Bill passed in 1976.
Read More

Though Samuel Little’s confessions have forensic penitential value, but will he ever become Biblically repentant? Truth is, if God chooses this serial killer to become one of His elect, then the Lord will grant him repentance, and his confessions will then go to God; rather than through man. And if Little becomes saved, he will
Read More

There seems to be a growing trend amongst professing Christians. An erroneous belief that somehow God gives a pass to all victims of murder. Brethren, our emotions should never change our Theology. Without equivocation, I believe in the Biblical doctrines of a ‘particular limited atonement,’ and ‘original sin.’ Which also means that ‘regardless of age,’
Read More

Disclaimer: Regardless of the age of the unborn fetus, abortion is murder. Last week New York legislators passed the Reproductive Health Act, which Governor Andrew Cuomo signed into law. This new law allows pregnant mothers to make a “decision” to murder her baby at the full-term of their pregnancy. The word “homicide” has been omitted
Read More 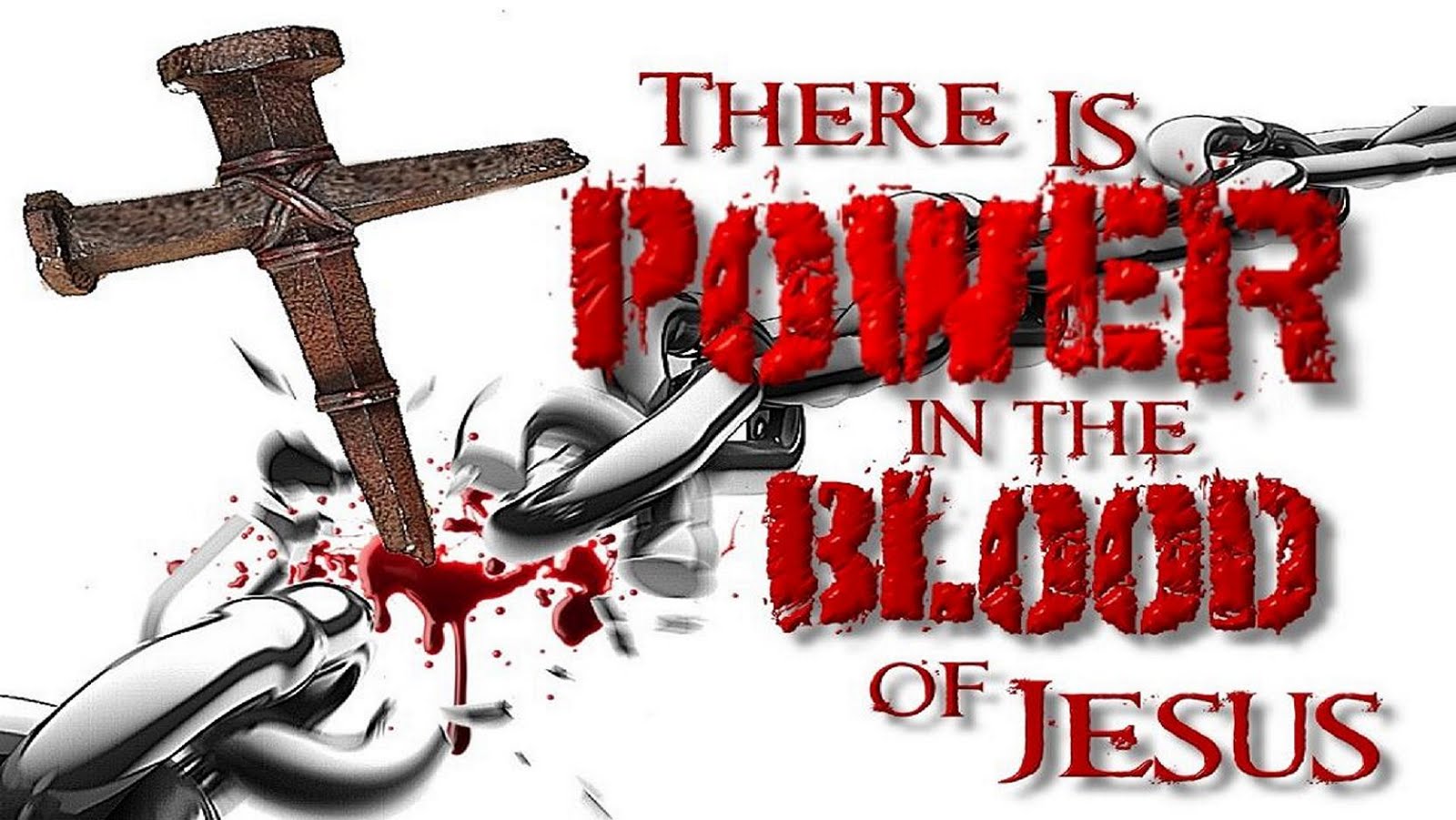 Last night close to midnight a gunman entered the Borderline Bar in Thousand Oaks. Whereas he tragically shot many of the patrons. So far 13 have succumbed to their fatal gunshot wounds. Understandably so, both liberals and conservatives are already politicizing off this massacre. So I decided to ‘evangelize off’ of it. Interestingly many in
Read More

This is difficult to watch. I could not imagine how this mother felt, and the pain she’s still enduring today, prayers up. According to the below Live Action web site ~ “In a heartbreaking video released by Created Equal, Amanda, the mother of premature twin boys Emery and Elliot, can be heard pleading for her sons’
Read More 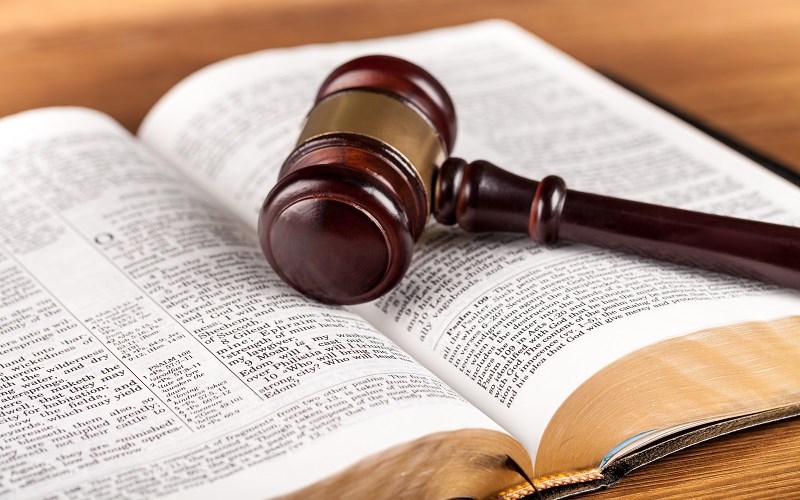 This sounds like a plot right out of a movie. Whereas 44 year old John Grazioli walks into a Catholic “Church” (word used loosely) in Erie Pennsylvania, to confess to the priest that he had just shot and killed his wife. However while Grazioli is still on scene, the church notifies the police. The police
Read More

Another police officer in my area has been killed, and another wounded. This shooting occurred in the neighborhood where my family lived back in the 1960’s. Please pray for their families and the department. I will need your prayers as well. As with other police deaths, Lord willing I hope to again share the Gospel
Read More

The aftermath of the Marjory Stoneman Douglas High School shooting seems to be exhibiting more ‘political’ trajectories than the bullet trajectories. People are pointing fingers at everyone but themselves. Broward County Sheriff Scott Israel is now irresponsibly blaming the NRA. He’s blaming his department’s egregious errs on a lack of staffing, and a lack of
Read More

Sadly another shooting resulting in another murder at Linko’s Cocktail Lounge in Colton. This one happened early Sunday morning on the Lord’s Day. 🙁 Ironically I have entered this Bar many times, warning the Patrons of their soon coming death (video here or below). But first, the following news story is from the San Bernardino
Read More

As I labor though this expository teaching through the Psalms, I am confronted with verses 4-5 of chapter 5, and the Doctrine of God’s hatred of sin, as well as His hatred of some sinners (ouch). I also share the thoughts of many notable Theologians. I give an explanation and application of the Text, as
Read More

This is the best #NoMasks compialation I've seen yet. Glad the wise lady at the beginning resisted the tyrant at the drive thru window 🤣 https://youtu.be/WatcU2k1a-E

Looking at todays #OrthodoxCatechism . Love the way this Q&A goes against todays man-centeredness.

Q 63: How can you say that the good we do doesn't earn anything, when God promises to reward it in this life and the next?

A: This reward is not earned; it is a gift of grace.

Courtney Waldon’s husband Mitch needs to be trained up how to be a man, but unless the Lord circumcises his heart, I doubt that’s possible. https://youtu.be/s6WZyUrATi4

WE MUST BE SALT & LIGHT OF THIS WORLD!
https://www.theexpositor.tv/blog/inland-empire-bass-fishing-facebook-group-strong-language-viewer-discretion-advised/

It's a sad testimony that so many professing Christians choose humor, jokes, sarcasm, and satire over the Gospel, and the Great Commision. And they do so for profit, and there's nothing funny about that.
https://youtu.be/hCB3zKKpukU

Do you spend more time praying for the lost, or the Lord's church? Now compare yourself to our standard. Who did Jesus pray for here? https://www.biblegateway.com/passage/?search=John%2017&version=ESV,NKJV